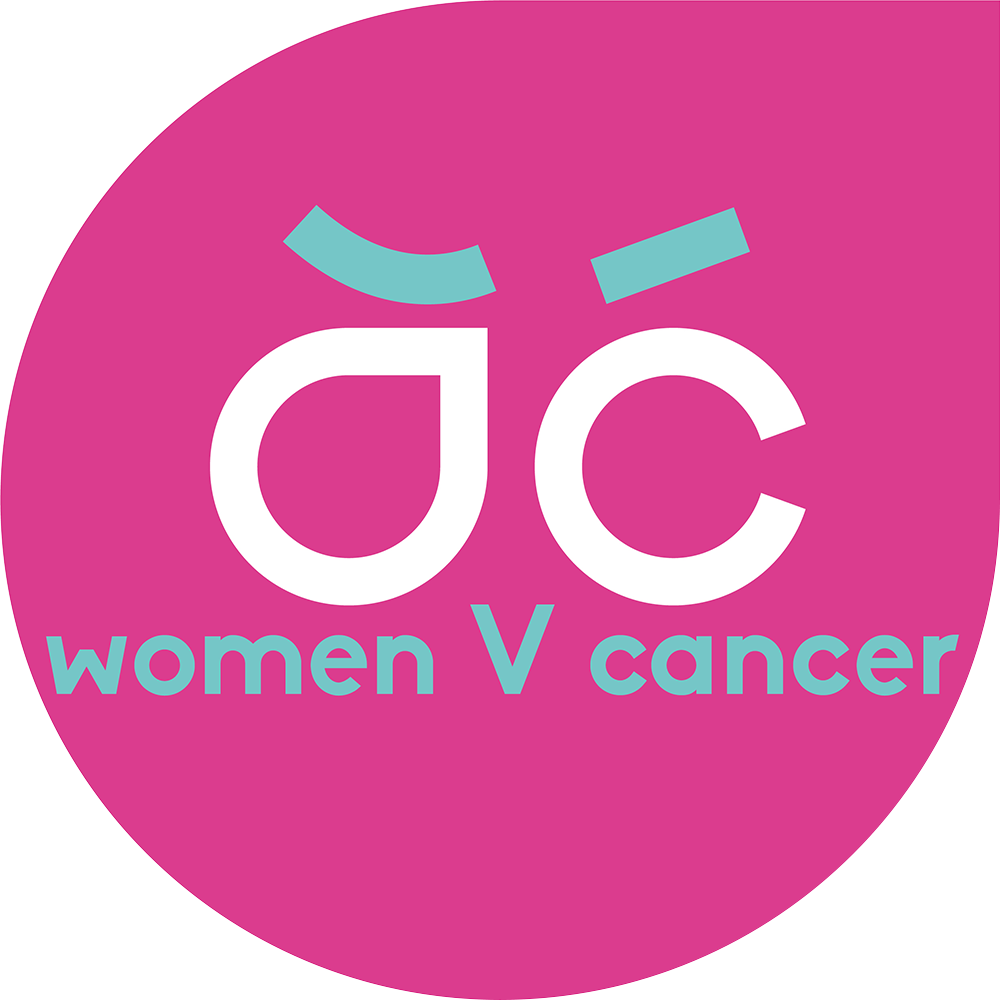 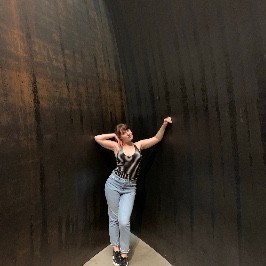 Please Help Me
Reach My Goal

I'm getting off my fanny and taking on 100 km for Women V Cancer!

Now more than ever all three Women V Cancer charities need our support. I also really need some exercise before I become fully spherical.
A while back in my early early twenties I started bleeding after sex, getting really ouchy sex pains and pelvic pain. I was too young to get a smear on the NHS but thanks to the kindness of my parents I was able to go privately. I tested positive for one of the more dangerous strains of HPV and the cells on my cervix had begun to change.  After some speedy smearing, colposcopying, biopsying and the thing where they slice the end of your cervix off  I narrowly avoided cervical cancer and don't like to think of what would have happened if I'd left it be for a few years. This experience also loosely (lol) inspired my play, IT KIND OF LOOKS LIKE A DOUGHNUT. So instead of going to Ed Fringe for our debut this year, basking in our own glory and drinking our body weight in cheap wine I thought I’d walk a 100km for some other people and maybe have wine afterwards.

Most people can't afford private medical care and I am fully aware of my privilege that might have helped to save my life. I want to raise some money for the people who weren't so lucky and spend some time giving thanks.

Basically what I'm saying is, this is cause very close to my heart. And by heart I mean vagina.

Whatever you can donate, any amount will help these three amazing causes!
Thank you.
Holly Boyden
~Playwright/Producer
twitter / tel. +447715234225
next / it kind of looks like a doughnut
ed fringe 2020, postponed to 2021. dates tbc.
produced with the support of the curve theatre leicester and the pleasance theatre trust 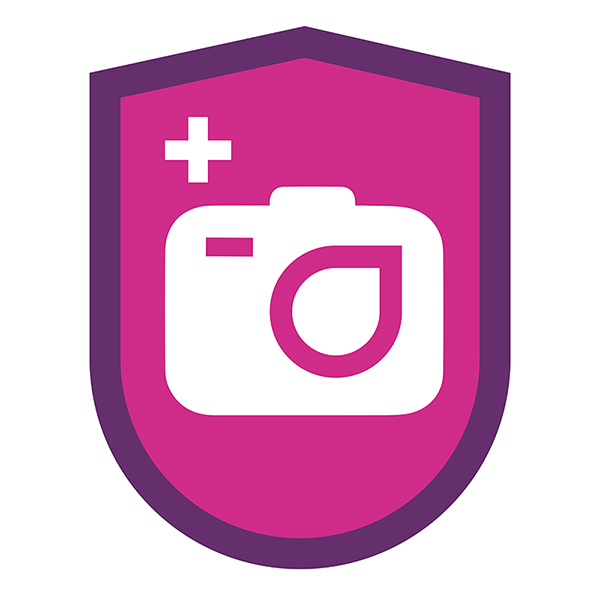 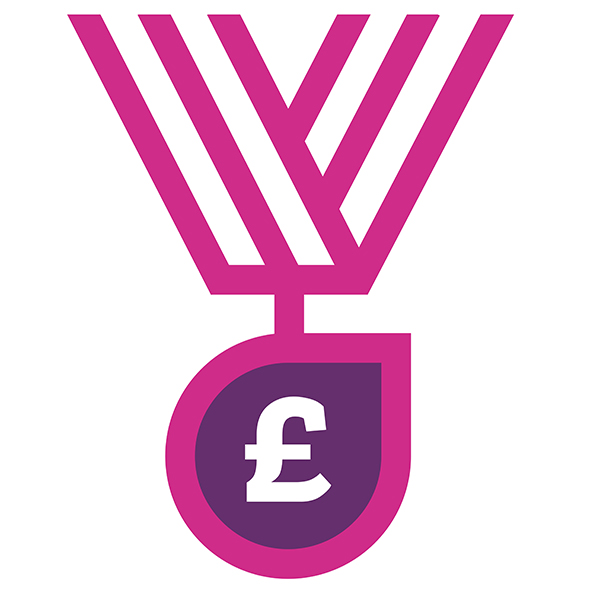 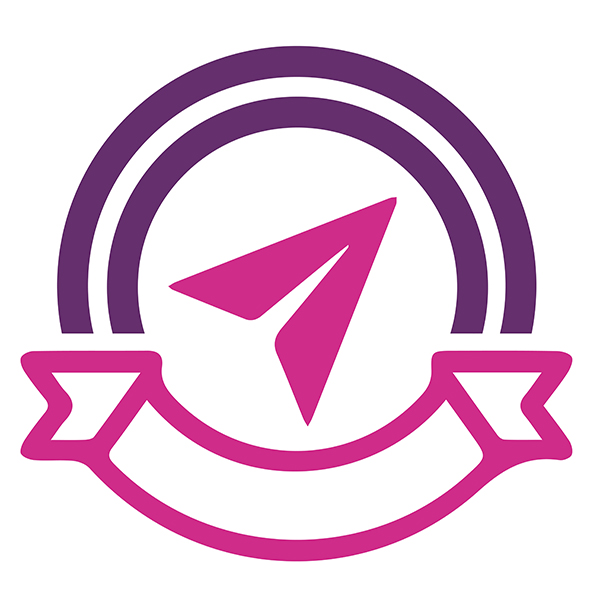 Thank you to my Sponsors

Always so proud of you!!

Proud of you H x

This is amazing Holly!

SO PROUD OF YOU!

Gaun yersel! Cannae wait to see you boss this. And your play. And you. For wine/beer/spillage. 💖